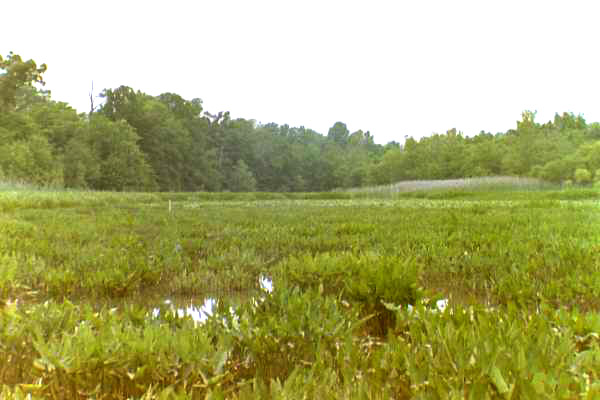 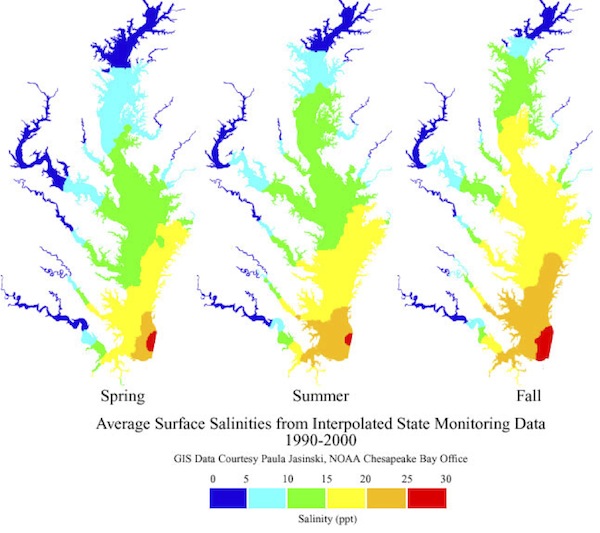 The decade of the 1980s saw some attempts to study coastal marsh geomorphology, hydraulics, and hydrology, but the success of these projects was limited by the lack of validated field methods. Thorough analyses of temporal and spatial scales for field measurements have subsequently proven that many studies did not use detailed enough sampling intervals to assess error (e.g. Roman, 1984; Reed, 1987). Consequently, many results, while conceptually valid, are not quantitatively valid. Furthermore, most research that has been done on wetlands has actually been done on salt marshes. On any specific topic you can typically find 10 salt marsh papers for each tidal freshwater marsh paper that you come across. 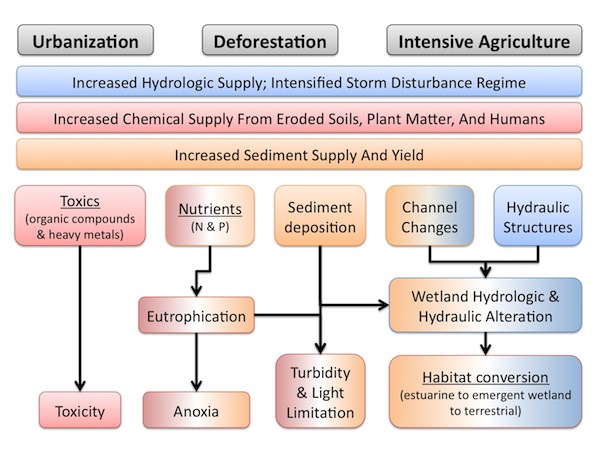